Back to Case Studies

This project was spearheaded by Perludem & The Asia Foundation. One of their concerns is the spread of democracy to the citizens which is still limited and biased; Voters (especially new ones) find it rather simpler to abstain from the upcoming 2014 Election.

Perludem is aware that one of the best ways to reach up to today’s generations about the importance of voting is by giving them objective information regarding the upcoming 2014 Election. One of the best medium for this is mobile smartphone devices. Why? Smartphone devices are now ubiquitous and almost every citizen who is living in urban centers possesses at least one of them. Thus, Perludem & The Asia Foundation asked WGS to make an open data API called API Pemilu.

API stands for Application Programming Interface, a component in software development that is enabling communication between applications. Pemilu stands for Pemilihan Umum, an Indonesian term for Election.

This open data API is intended to make use of existing Election repository in government so that any well-intentioned developer can make rich applications without the hassle or confusion of where to get the data source.

WGS successfully developed the API; it can be accessed in http://pemiluapi.org. It was also premiered on Hackathon 2014 in Bandung Digital Valley. Applications which already using the API are now posted in http://pemiluapps.org/. Feel free to download and try the apps so you will be very informed on whom you will vote! Don’t forget also to share the applications with your friend.

WGS developed a freely-accessed API which connects to the government repository, so app developers find it a lot easier to make applications to persuade today’s generations to vote.

Democracy implies freedom of choice. This API helps government to open their Election repository to general public so people can develop applications according to their creativity for people and by people.

Have a project in mind?
We're here to help.

You have questions about our services or would you like to discuss your project? Contact us to schedule a call or a meeting. We will get back to you within the next 24 to 48 hours. 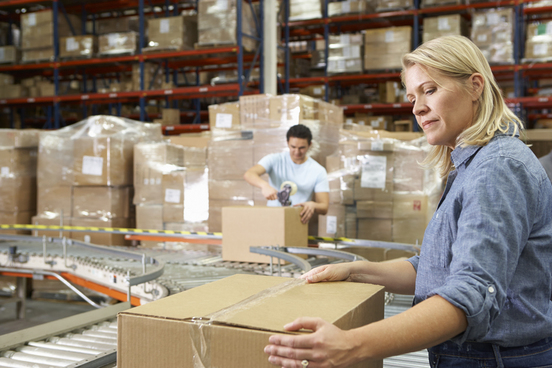 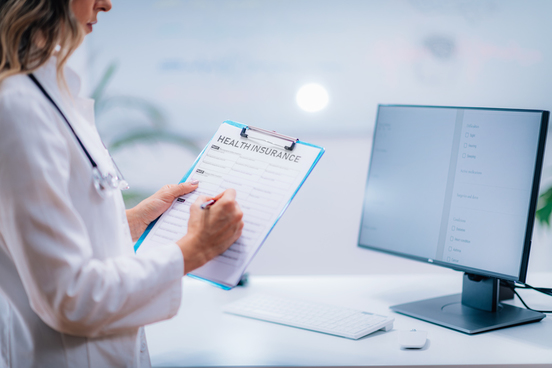 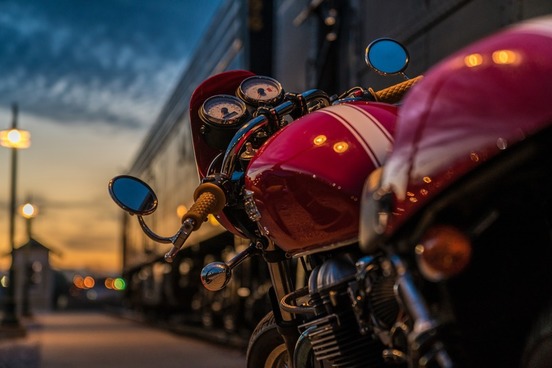 get in touch with us

What can we do to help you?

Digital Transformation is essential in todays era of volatility. Are you ready to Future-Proof your business?